Back at Work With a Story on the Bibliotheca Alexandrina, Egypt 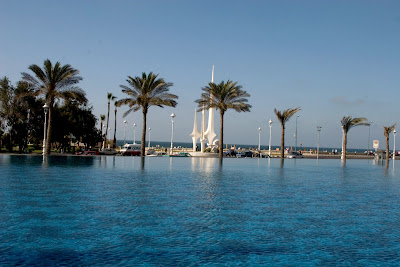 Nearly a year ago I left Bangalore, India, where my husband and I had been living for three months, and abruptly stopped blogging. Last week I decided to get back to it, and coincidently just happened to read an article about a group of experienced journalists who were laid off from their jobs at the New Jersey Star Ledger (//www.mediapost.com/publications/?fa=Articles.showArticle&art_aid=104999) They were going to try an experiment: producing an line news site (www.newjerseynewsroom.com) with the idea that eventually they could come up with a model to generate some income. In the meantime, they were working harder than ever but receiving no pay. 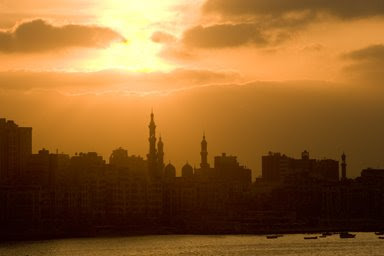 I emailed them and asked if they would like me to write for them. They were not only receptive to the idea, but enthusiastic. My first story, about Egypt, appeared today, the day after Barack Obama made his ground-breaking speech in Cairo. I am thrilled to be working with such a professional and prestigious group of journalists. Her are some pictures; to read the story go to: http://www.newjerseynewsroom.com/style/from-ancient-to-modern-alexandrias-bibliotheca-alexandrina 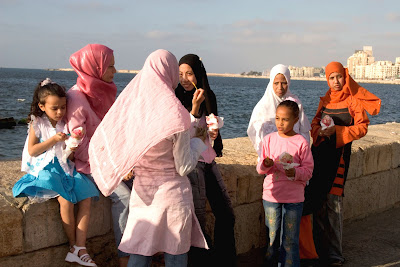 To see more of Mary's images from Egypt, go to:

Posted by MaryAltier at 2:29 PM No comments: